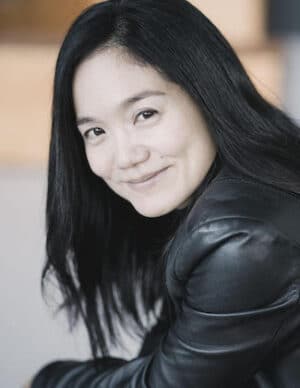 Born in Nishinomiya (Japan), Hisako Kawamura moved to Düsseldorf (Germany) with her family at the age of 5 where she started studying piano with Kyoko Sawano. She continued her studies with Małgorzata Bator-Schreiber in Göttingen who provided her with musical and artistic training, and Prof. Vladimir Krainev at the Hannover University of Music and Drama who nurtured the development of her artistic personality.

Committed to sharing her musical experience with the next generation Kawamura holds a professorship at the Folkwang University of Arts in Essen (Germany) and teaches masterclasses at the Tokyo College of Music.