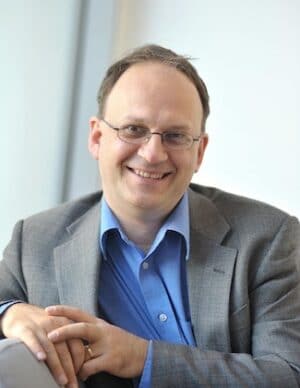 Since 2007 he has held the position of Head of Keyboard Studies at the RNCM and is Artistic Director of the RNCM James Mottram International Piano Competition.  He was previously Chair of the Keyboard department at the Chicago College of Performing Arts from 2003-2007.  As a committed teacher many of his students have gone on to win top prizes in celebrated competitions including the ‘Top of the World’ competition in Norway, Rina Salo Gallo Competition in Monza, Hastings International Concerto Competition and the Harbin International Piano Competition in China to name a few.  As an artistic director he has directed 12 piano festivals at the RNCM including the complete works of Frederic Chopin in his anniversary year with 153 pianists taking part.