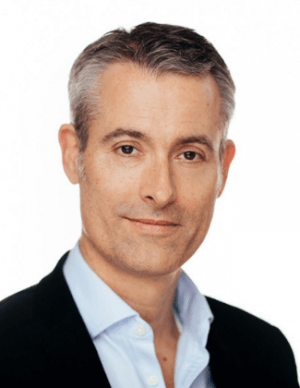 The musician and journalist, Michael Becker is the musical director of the Düsseldorf Symphony Orchestra and the Tonhalle Düsseldorf since September 2007. With his visionary System „Tonhalle 0-100“ he achieved a unique program structure. Since the Season of 2015/2016 Becker engaged the Hungarian conductor Adam Fischer as principal conductor of the Düsseldorf Symphony Orchestra and the French conductor Alexandre Bloch as principal guest conductor.
Michael Becker, born in 1966 in Osnabrück is born in a family of musicians.

After ending his education in Hannover, where he was also member of an international extraordinary boys choire of the city of Hannover, he studied Viola with Jürgen Kussmaul in Düsseldorf. Michael Becker was also a member of the Chamber Orchestra Cologne, German Philharmonic Youth, European Community Youth Orchestra and Orchestra of the City Stages Krefeld/Mönchengladbach. After finishing his studies at the “Institute for Journalism and Communication science” in Hannover , he worked for newspaper such as Hannoversche Allgemeine Zeitung or Rheinischer Merkur as well as broadcasting institutions such as Mitteldeutscher and Norddeutscher Rundfunk.

From 1994 until 2006 Michael Becker was the musical director of the Niedersächsischen Musiktage. Michael Becker worked closely with the Michael Radiophilharmonie. He es as well the musical director of the Schumannfestival in Düsseldorf, Member of the Theater and Orchestra conference in NRW, trustee of the Girl choir in Hannover, Senator of the Niedersachsen Foundation, chairman of the orchestra academy of the Düsseldorf Symphony Orchestra and the alliance of friends of the Tonhalle Düsseldorf.